Rendering in After Effects

If you are little confused about which render settings to use, this article might work for you. The following method works best for me (after some trial and errors) and i want to share with you:

First of all i suggest you to read Andrew Kramer's article. He is suggesting to choose Quicktime > PhotoJPG or Animation. Which will create a "mov" extension file.

Personally i am using "Animation" "PhotoJPG". It is losless  (almost losless) and great to re-use in After effects again. However if you want to deliver the final movie, the file size will be very large to share someone unless it is not for reproduction or something like that. (Edit: I have noticed that PhotoJPG is better because it is: Good Enough Quality, (A little) Faster!, (Much) Smaller File!)

Ok. Now you have some options. First of all. If you put your mov animation file into a new composition in after effects and try to set a delivery movie format, you will notice something. It generally will take too much time. And actually something will be weird. I have noticed that after effects is not very good for converting one file format to another. There are applications for converting which does better job.

There is a great free converter called "Freemake Video Converter". However it won't take too much time that you will notice it doesn't support mov animation* It looks like it is converting but the output file is always 0 kB or some broken file. (You can use this freeware for other file conversions, it is practical)

So, i have searched a bit more and at the good old friend sourceforge; i have found another great freeware for this conversion: it is called MyFFVideoConverter by Atilla Pergel. (You can download it from here)

This software does the job we want: it works both on mov>animation and also mov>photojpg.. It supports multi file conversion. You can arrenge the output quality by setting the bitrate and fps, also resolution  and audio settings are available. It is pretty cool software. After the conversion there is a feature lets you COMPARE the original and output movies. So that you can see what is lost after conversion and compression to certain file types. It supports various video formats, some of them are mkv, divx, xvid,flv,swf, also WMV which is another cool feature for MOVIE MAKER users : )

The below photos are for further reference . Happy renderings : ) 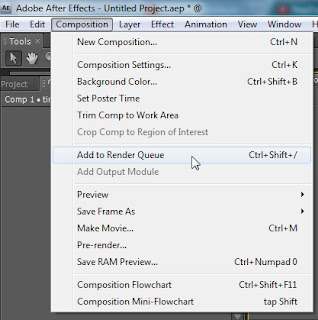 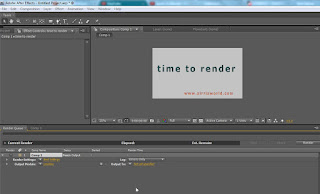 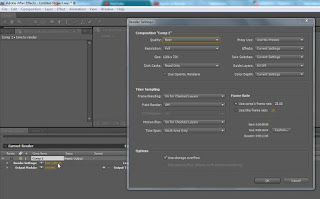 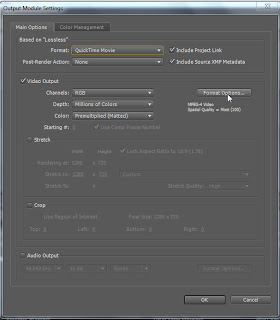 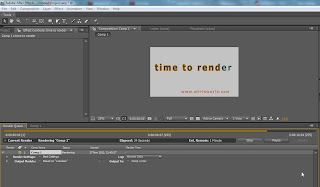 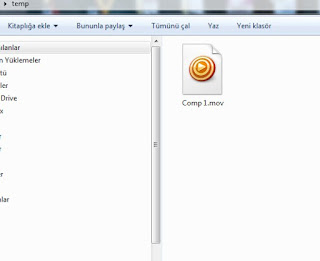 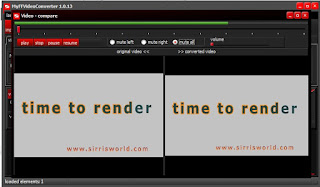